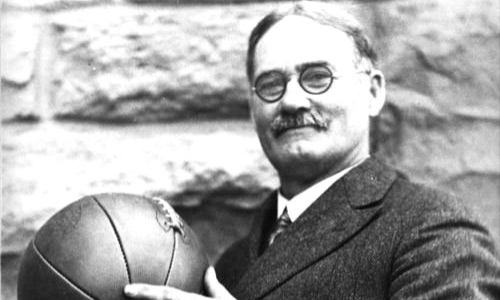 Basketball is a sport that was created by a physical education teacher named James Naismith. He was currently teaching at the YMCA, as well as being a Rugby professor at McGill University.

The idea of ​​this teacher arose for the seasons of winter, since, despite the cold that he did in the fields outdoors, he devised a game so that it could be made inside the establishment.

In the year 1892, the first rules of the game by the creator began to be known. These rules were 13 and today they are still being held, although some more have been added in order to adapt the sport to women.

Also Read: How Many Players Are There in a Basketball Team?

From the year 1936, this sport became Olympic and from that moment on, basketball became one of the most popular on the planet. As expected, the first Olympic gold medal was conquered by the United States, the silver medal was for Canada and finally the bronze medal for Mexico.

Something that must be highlighted about this first Olympic game is that the basketball creator, James Naismith, was the one who handed the medals to the respective winning countries. 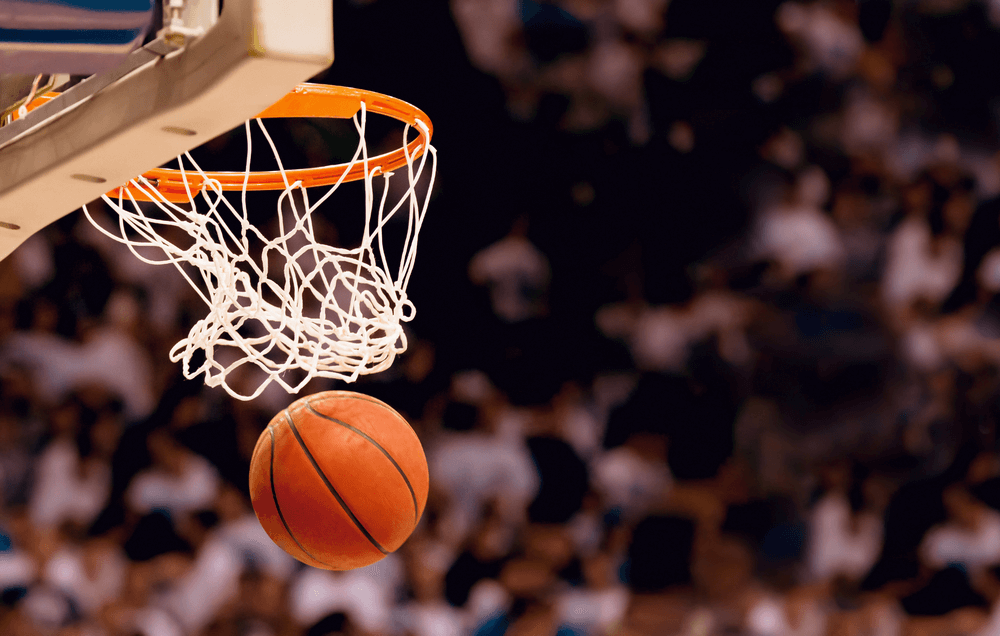 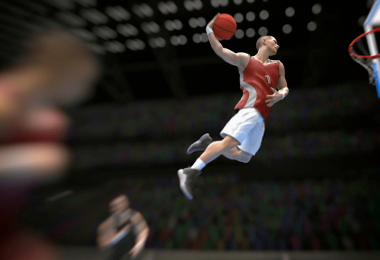 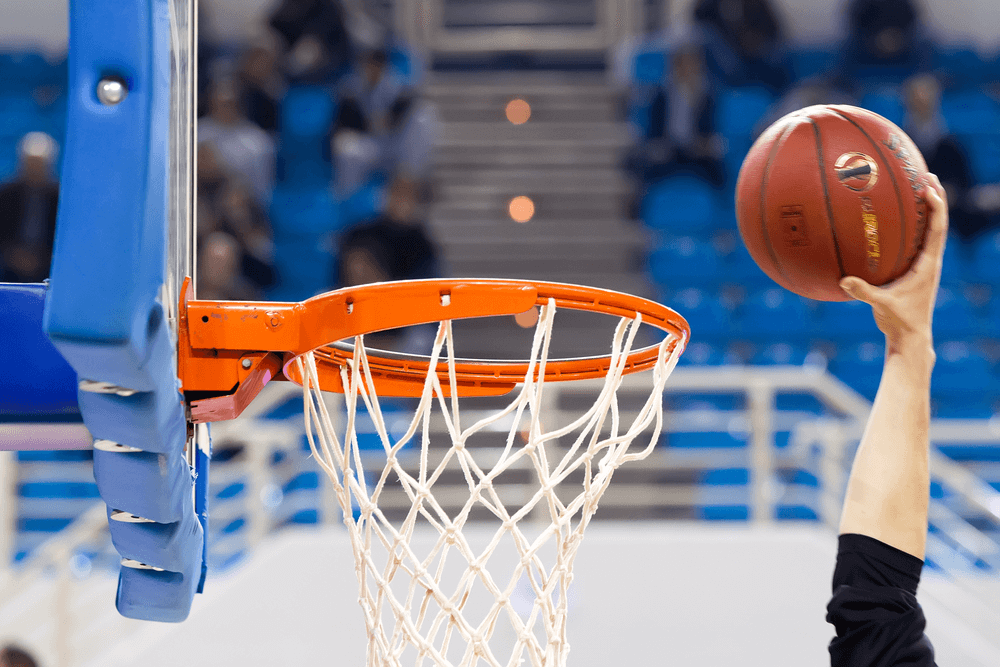 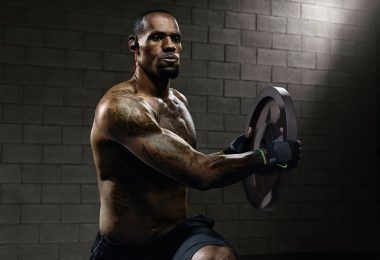