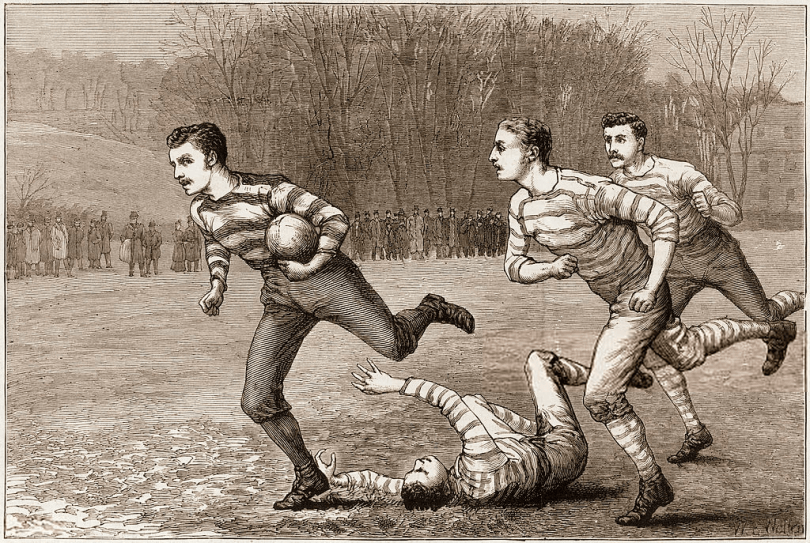 If you ask us what are the differences between football and rugby, surely we would all be able to comment on them.

Now, are you able to say how it differs in rugby from American football? Surely that is much more complicated. That is why today we want to compare these two sports, which although they have some similarities, the truth is that they also give a lot of differences between them.

Both games have a reduced version, with 8 in American football and 7 in rugby.

Most American football players in the most important divisions only play in an offensive or defensive position. When a team loses possession of the ball or wins it, the entire team changes completely and 11 new players enter to replace those that were at that time. You can also change any player at any time during the game. There is no limit on the number of changes that can be made, which means that there are players specialized only in a specific task.

In rugby, the players who remain on the field are the same, regardless of whether they have to attack or defend. That means that everyone must be versatile enough to play in any demarcation. The number of changes per game is limited, which leads to some players being on the field throughout the game.

Although they are apparently very similar, the size of each of the fields is different. Both have a rectangular shape, with posts at each end and lines marking some areas of the field. But the rugby fields are somewhat longer from one goal to another (100 meters compared to 91.44 of American football), as well as wider.

Although in American football the posts can be shaped like H as in rugby, they are usually more similar to a Y with the square top. The crossbar that marks the goal line is in both cases about 3 meters from the ground. Everything that goes under there is not considered a bit.

Also quite similar in shape, with the same size and weight but somewhat different. The football has the most pronounced ends, while the rugby ball is bulkier in the center. They are usually made of synthetic material, although in the top leagues of American football the ball is always made of genuine leather.

Probably here are the most significant differences. Football players wear hard helmets with masks, shoulder pads and padding on the knees, thighs, and hips. Rugby players usually fill very little or no fill. Some wear a padded helmet or soft shoulder protections, but no rigid or hard protective equipment is allowed.

Normal rugby matches consist of two times of 40 minutes each, a total of 80 minutes of the game. American football is divided into four times of 15 minutes, one hour in total. In the lower categories of both sports modalities usually shorter games are played.

American football time stops very often, as when scoring somewhat, a player fails to catch the ball or there is a change of possession. In rugby, the clock is always moving forward, although time can be added to recover some of what was lost during the game, such as when a player has been injured and must be removed.

In both games, the time is extended with an extension if in the end the teams are tied.

There are many other differences between rugby and American football. But as you can see, although from the outside it can be seen as the same sport there are a lot of nuances that make each one completely different from the other. And there are many more, such as how to count the points, which players can be blocked in each game and even the terms used to define the moves or positions.

In addition, American football is played mostly in North America, while rugby has a more international projection, despite the fact that the grand final of the American football league (SuperBowl) is the most followed sporting event in the world. 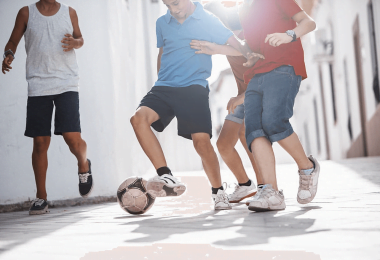 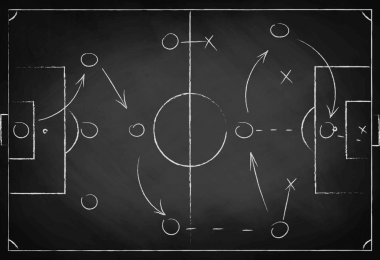 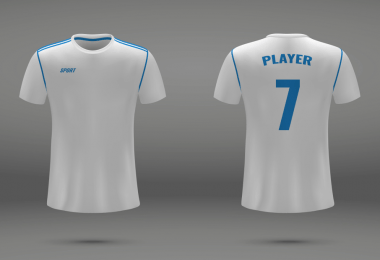 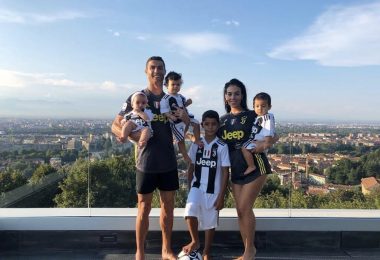