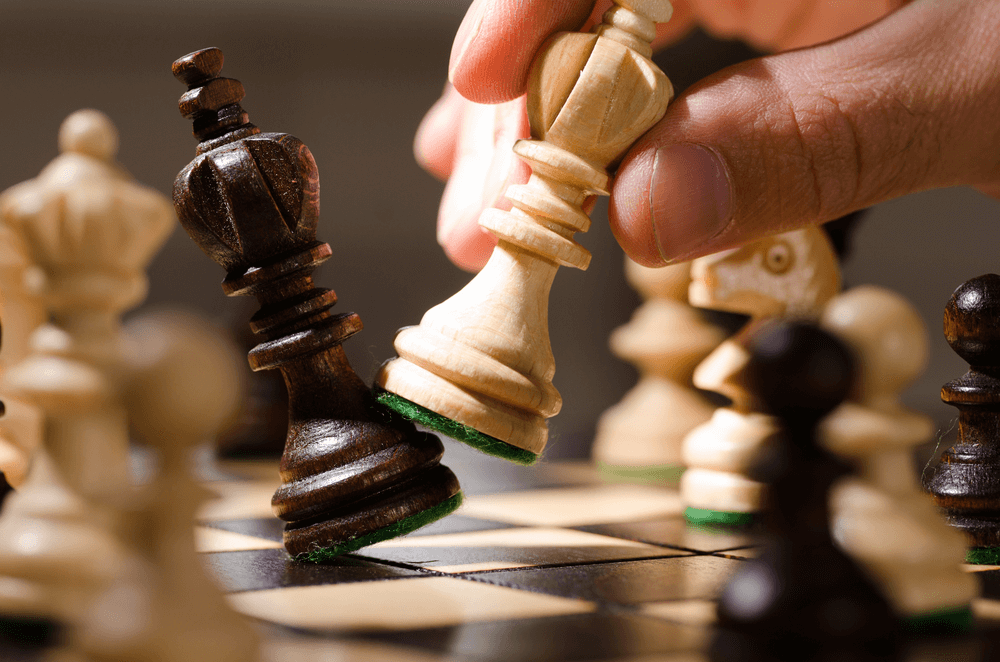 The story about where the chess originated is a bit confusing, but it can be confirmed that it was in the Asian continent. Some documents confirm that it emerged in India with the name of chaturanga and from there began to spread through Russia, China, Persia and the entire European continent where the rules were […] 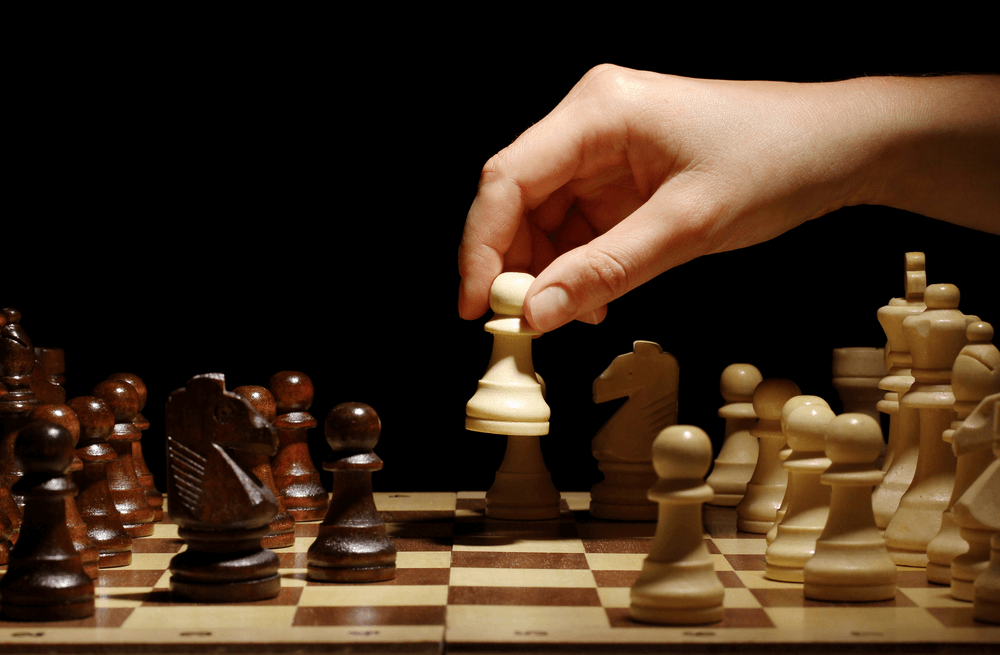 The history of chess has a controversial origin, but it is possible to affirm that the game was invented in Asia. Currently, the generalized version is that it has emerged in India under the name of chaturanga and from there it was extended to China, Russia, Persia and Europe, where the current regulations were established. […]